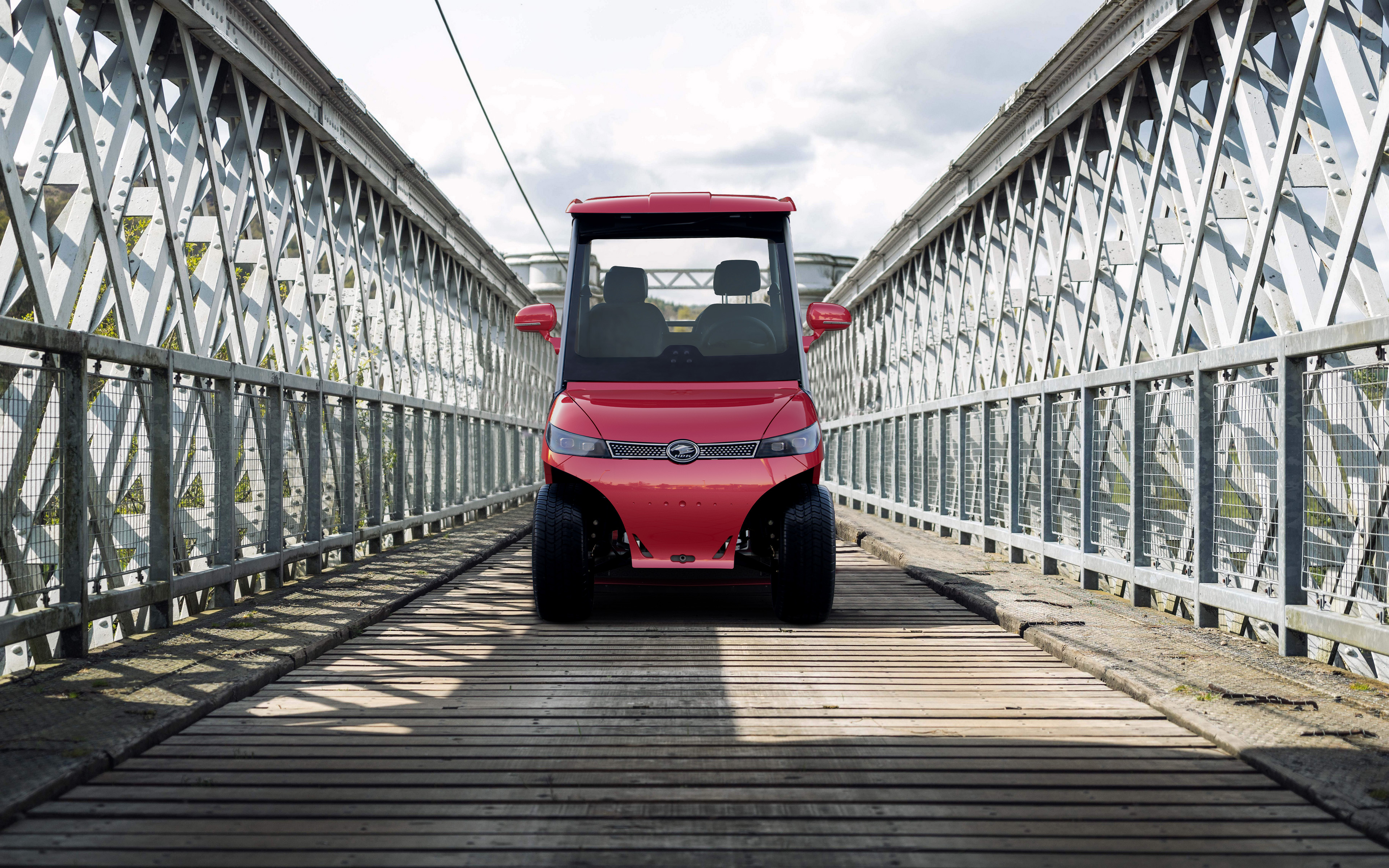 Seniors are on the cutting edge of a movement to make Neighborhood Electric Vehicles (NEVs), otherwise known as golf carts, a viable form of everyday transportation.

They’re already used widely in parks, college campuses, enclosed communities, and, of course, golf courses. Now small towns are jumping on board in a push to make NEVs and other low-speed electrics the “cars” of choice for those who don’t need to travel far. They’re also much cheaper than full-size EVs.

In an odd twist, seniors are the demographic most suited to pioneer this transportation innovation. “Dozens of communities have outlined schemes to integrate carts and similarly sized vehicles into their transportation networks,” particularly places where older folks tend to live, and not limited to retirement communities.

The golf cart‘s potential isn’t limited to Arizona retirees: “In beach towns and other compact tourist enclaves, already accustomed to a mix of transportation modes, NEVs can do a car’s job with ease.” No highway commutes though: the NEV demands more compact planning.